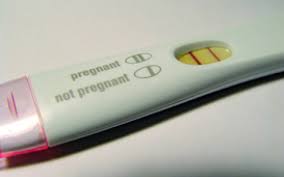 Risk Factors of an Ectopic Pregnancy

An ectopic pregnancy can happen to any woman, even if she has no known risk factors. Certain women are at a higher risk than others, though.

One common risk factor is having had any condition or surgery that affected the fallopian tubes, such as:

Women who are 35 years of age or older when they become pregnant are also at an increased risk of ectopic pregnancy. This may be related to a change in how well the tubes work as a woman ages. Or it may be that PID might do increased damage over time in women with infections or women may have repeated episodes of PID.

Some studies suggest that if you happen to become pregnant while taking progestin-only hormonal contraceptives the chance that it's ectopic is somewhat increased.